It's all coming apart. The thousand-year galactic accord is crumbling, superstition and fear is replacing science and reason, and a mysterious alien species is burning entire worlds.

Amidst this bedlam are the traders, trying to scrape a living with nothing but their wits and their simple credo to follow:SALVAGE. TRADE. ADAPT. SURVIVE.Core Space is a science fiction miniatures board game, launched in 2017 and still going strong. Each player takes control of a band of Traders trying to make a living in a dangerous galaxy, all the while hunted by the Purge, a semi-sentient race of humanoid machines whose sole task is to harvest worlds. 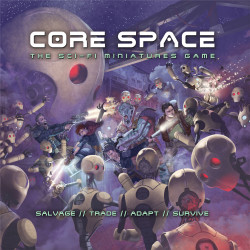 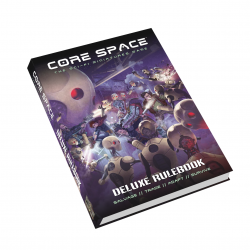 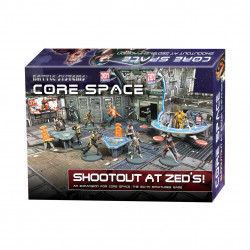 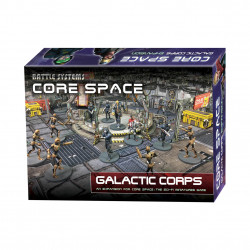 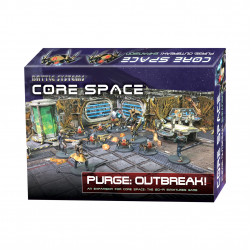 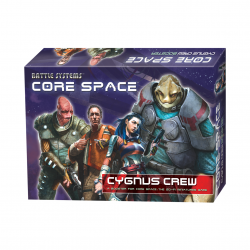 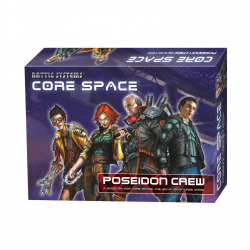 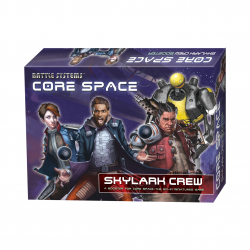 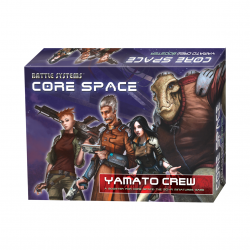 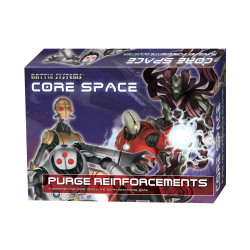 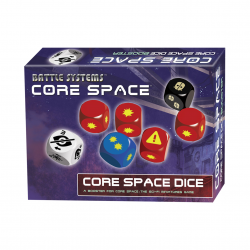 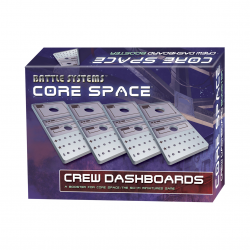