The King's Empire stretches across the British Isles and includes strong presences in foreign territories such as India. Though it was originally the home of the Guild, the Empire has since freed itself from the yoke of oppression and now seeks to stand on its own. With the deluge over London and the onslaught of the Gibbering Hordes, the King's Empire has mobilized its forces and now heads to war.

The King's Empire utilizes its global presence and strength of arms to help shape the fate of Earth. Using well-trained troops and advanced firearms, the King's Empire will give no ground. An Empire army specializes in long range firepower and cunning tactics to defeat those who oppose them. 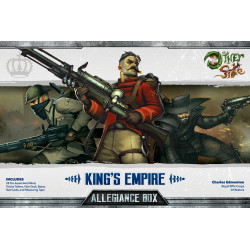 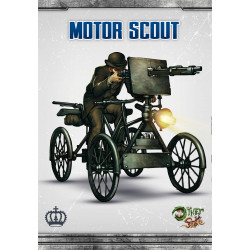 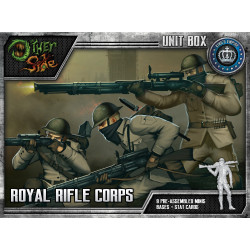 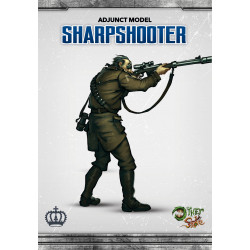