Cult of the Burning Man

The Cult has its beginnings in the ramblings of Ephraim Wade. Ephraim had strange visions, born of the things to come, and spread his twisted views with any who would listen. He didn't attract much attention at first, but when the Burning Man appeared in the skies above London, it lent credence to many of Ephraim's teachings. As London burned, the Cult rose from its flames.

The Cult are the insane followers of the enigmatic Burning Man. The forces of the voiceless entity are made up of monstrous aberrations and humans touched by the chaotic magics that lie between worlds. A Cult of the Burning Man army specializes in hit and run tactics and using magic to defeat their foes. 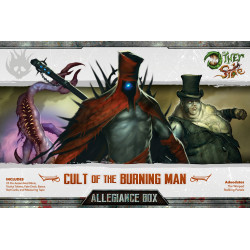 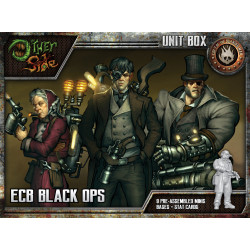 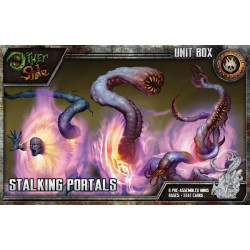 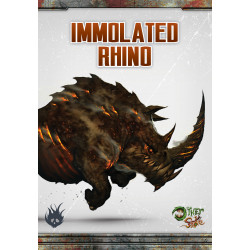