Resilient in combat, accurate with the ball, the Engineers rely on their ranged abilities to control the flow of the game. While not as mobile as some teams, they have the highest average kicking skill in the game, giving them a very accurate passing game. They excel in the mid-game, once all the pieces are in place they can control the pitch while pinging the ball around their opponent.

The Engineers play style is one of accuracy and controlling space. They utilise all manner of gadgets and devices to influence the direction of the game. From a distance, the Engineers players move as one giant machine, perfectly in sync with each other.

The Engineers skew towards scoring more goals than take outs, but they are strong at chipping away at the opponent’s health, allowing them the option of taking out a couple of opposing models in the late game.

The Engineers are a Guild for coaches who enjoy ranged control of their opponent and using that control to give themselves the freedom to dictate the pace of the game. 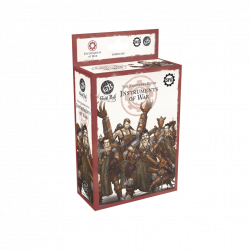 The Engineer's Guild: The... 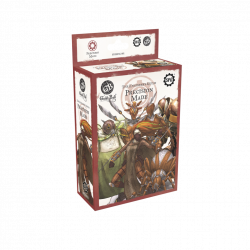 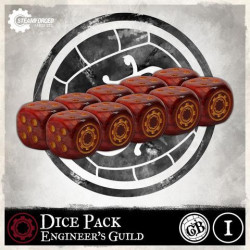